CRISPR-based techniques allow the reconstruction of the “family tree” of the cells that compose an animal’s body by marking them with a pattern of deletions and insertions. This kind of barcoding has already helped trace embryo growth and organoid development and is shedding light on essential oncology questions by catching cancer in the act. Read how “Single-cell lineages reveal the rates, routes, and drivers of metastasis in cancer xenografts” in this Science paper and the news from Whitehead Institute.

CAR-T cell therapy meets CRISPR. See the results from the first US trial of gene editing in patients with advanced cancer, just published by Carl June and colleagues in Science, together with a perspective by Jennifer Hamilton and Jennifer Doudna and a piece of news by Jennifer Couzin-Frankel. We still don’t know if edited T cells are effective against cancer, but this Phase 1 clinical trial suggests the approach is safe and feasible.
RNA editing takes off. Take a look at the news feature by Sara Reardon in Nature. It’s a four pages introduction to ADAR, an alternative to CRISPR for flexible, reversible therapies.

The ethics of using CRISPR to improve the odds of savior siblings. This is when a couple tries to have another baby who is both healthy and a suitable donor “match” for their older kid (“Could editing the DNA of embryos with CRISPR help save people who are already alive?“, STAT News, Sept. 16).

If you know the enemy and know yourself, you need not fear the result of a hundred battles. The military strategist Sun Tzu wrote it over two thousand years ago, but this quote could also apply to oncology research in the CRISPR era. Identifying the weak points of cancer cells is the first step to hit new molecular targets with the next generation of drugs.

The good news is that the Wellcome Sanger Institute has taken a giant leap toward this goal, drawing up a list of 600 candidate genes. The study just published in Nature by Mathew Garnett’s team comes with a twin paper by the Broad Institute, confirming the results by following an alternative approach. In a four-year tour de force of functional genomics, Sanger’s researchers used CRISPR to disrupt every gene in over 300 cancer models from 30 cancer types. From this amount of data, they developed a prioritization system which will guide big pharma’s hunt for new drugs. 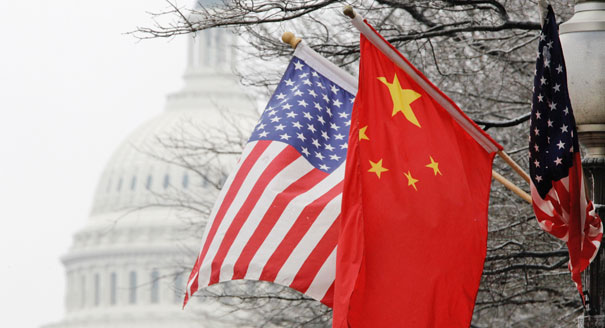 The first human CRISPR trial approved in the United States is finally recruiting the first patient. In the meantime trials have grown to a dozen in China, considering those revealed by the Wall Street Journal inquiry besides the NIH database (check also this npr article for further details). Over 80 Chinese patients are already receiving a CRISPR-based treatment, while US researchers cautiously plan to test the safety of their experimental therapy on a single subject, and, if everything goes right, two more patients will be treated a month later. Is the West losing its genome-editing edge to Beijing? END_OF_DOCUMENT_TOKEN_TO_BE_REPLACED 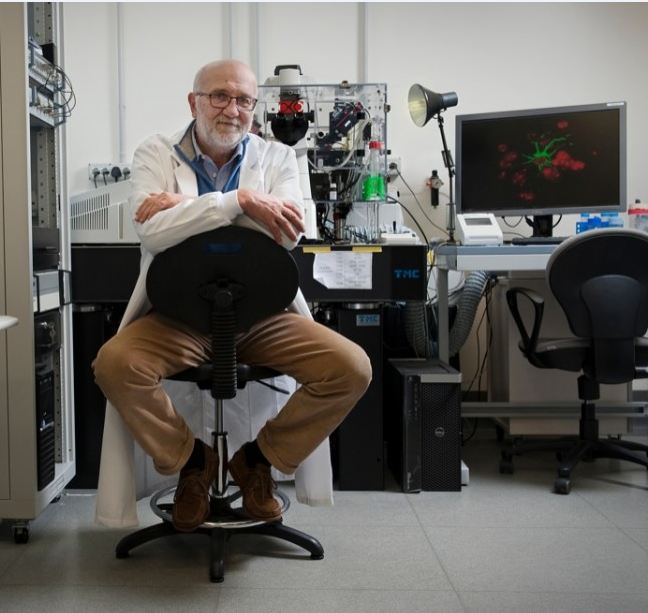 The second leg of the journey among leading labs takes us to the European Institute of Oncology in Milan. CRISPR’s potential is particularly exciting for oncology, as tumors are caused by multiple mutations and the new technique of genome editing is multiplexable, meaning it may target several genes at the same time. IEO scientific co-director Pier Giuseppe Pelicci has shared his enthusiasm with us.

“In our lab we are using CRISPR in 3 broad research areas. In the first area we follow the classic way, by disrupting the genes we want to study in order to understand their functions. CRISPR can do it much better than the previous techniques. It’s fast, very cheap and easy to handle. Before CRISPR we could carry out an experiment every 6 months, after CRISPR we can do one every week. It’s like altering the flow of time.” END_OF_DOCUMENT_TOKEN_TO_BE_REPLACED 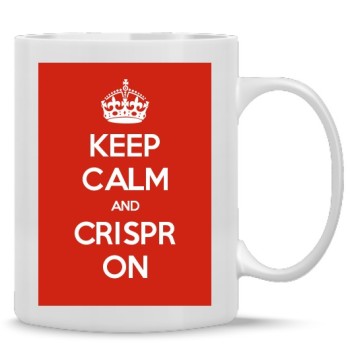