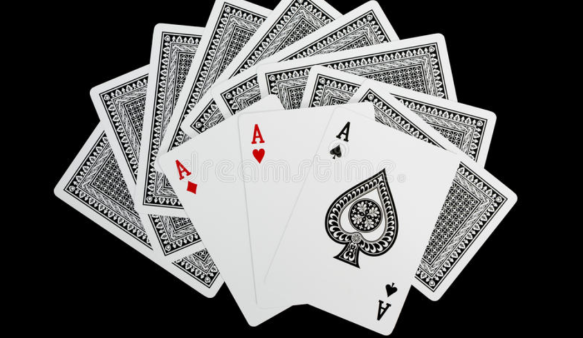 It is Science but it could be mistaken for The CRISPR Journal. The latest issue indeed runs three papers by three CRISPR aces – David Liu, Jennifer Doudna, and Feng Zhang – about the cutting-edge fields of biological recorders and advanced diagnostic tests.

David Liu, recently celebrated by Nature as one the most influential scientists of the year, has developed two CRISPR-based memory devices working much like flight data recorders. They are intended to record molecular events going on in bacterial and human cells, hopefully fostering the understanding of aging, disease and other cellular processes. Camera1 is based on Cas9, the most popular CRISPR enzyme, and it works by altering the ratio of two DNA molecules (plasmids) to record the intensity or duration of the signals, when in the presence of predetermined stimuli such as nutrients and antibiotics. It’s worth noticing that records can be erased and rewritten as needed. The second system, called Camera2, employs a base corrector converting directly one DNA letter to another. It is successful with samples as scarse as 10-100 cells, in chronicling events such as the presence of viruses, the exposure to light and the activation of a molecular cascade regulating the proliferation of cells (Wnt).

The other two papers, independently published by CRISPR-pioneers Jennifer Doudna and Feng Zhang, show the ability of other CRISPR enzymes in sensing nucleic acids from pathogenic microorganisms. The test developed by the Berkeley team, called Detectr, is based on Cas12a and has identified human papillomavirus in a sensitive, rapid and specific way. The competing kit from the Broad Institute is an evolution of the Sherlock system, using Cas13, Cas12a or Csm6 enzymes, and has successfully detected Zika and Dengue viruses as well as cancer mutations. Results are easily readable, and the platforms might soon be ready for use in the field .