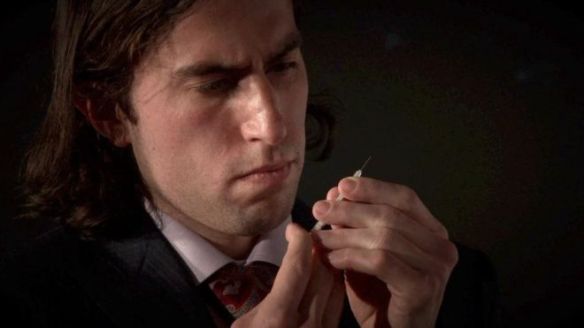 As far as we know, the passing of controversial DIY-bioentrepreneur Aaron Traywick has nothing to do with CRISPR. The cause of death is still unknown, and there is not even much information about the alleged herpes vaccine he self-injected a few months ago. According to media reports, it consisted of “live attenuated virus with a missing protein” or maybe contained “engineered copies of the virus DNA code.” Injecting yourself with an unproven concoction is obviously a bad idea, with or without CRISPR. The death news indeed puts biohacking at a crossroads, according to the Atlantic. But even more worrying is the MIT Technology Review scoop that Traywick has been planning human tests of a CRISPR therapy for lung cancer at a wellness center in Tijuana, Mexico. Stem cells researchers have raised the alarm over and over again in the past on unregulated clinics preying on desperate patients in lenient countries. The specter of nascent CRISPR-medical tourism in search of unproven treatments is an urgent issue to tackle.